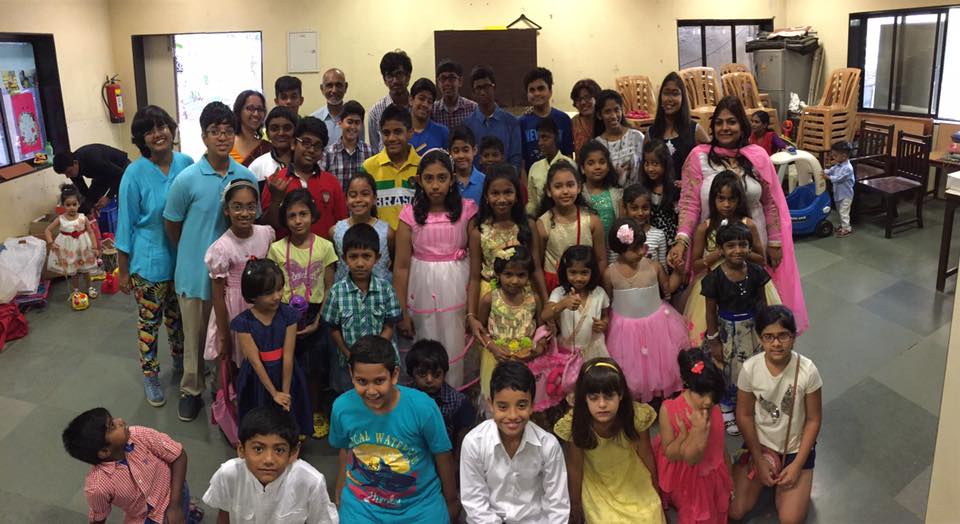 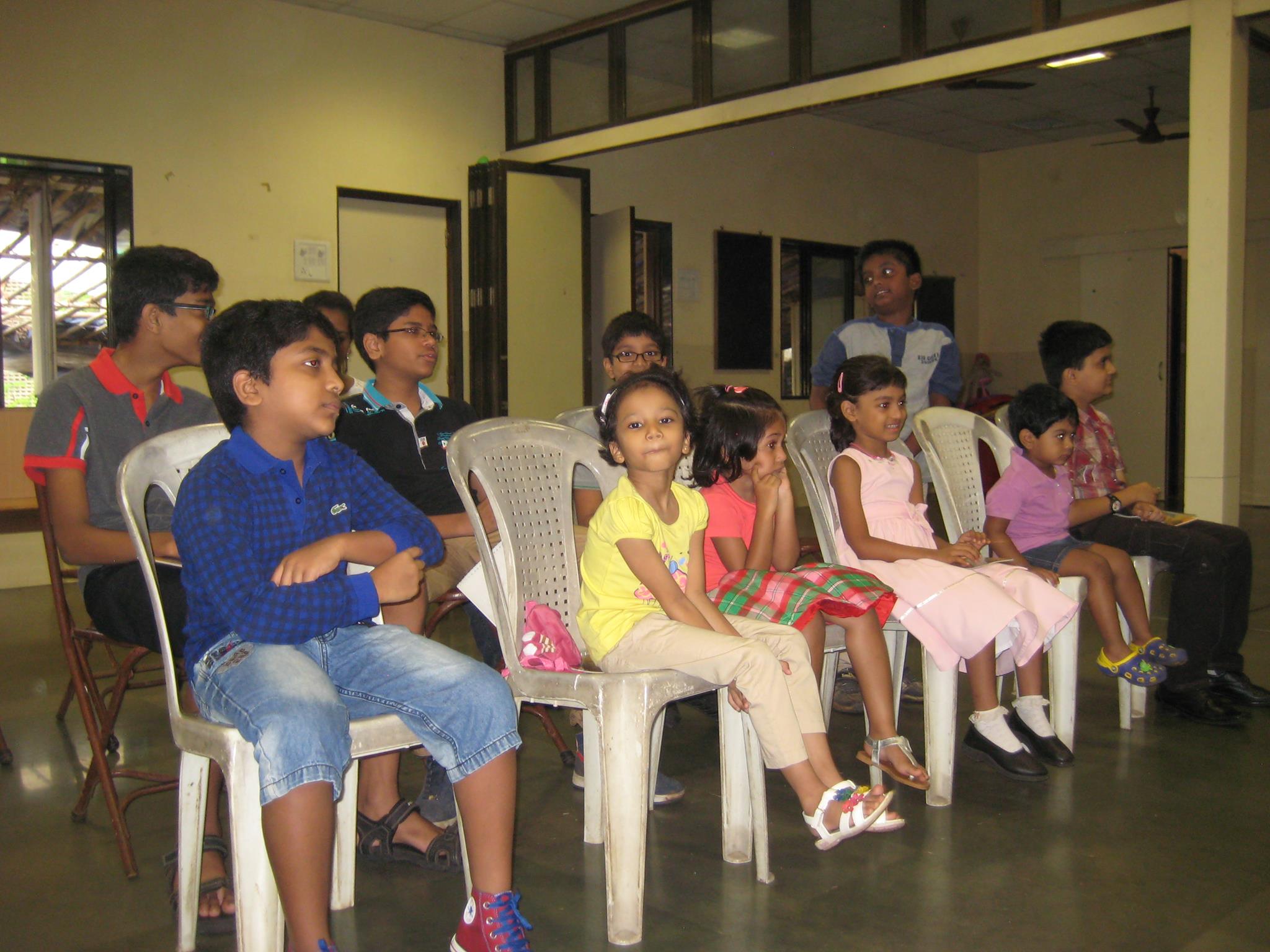 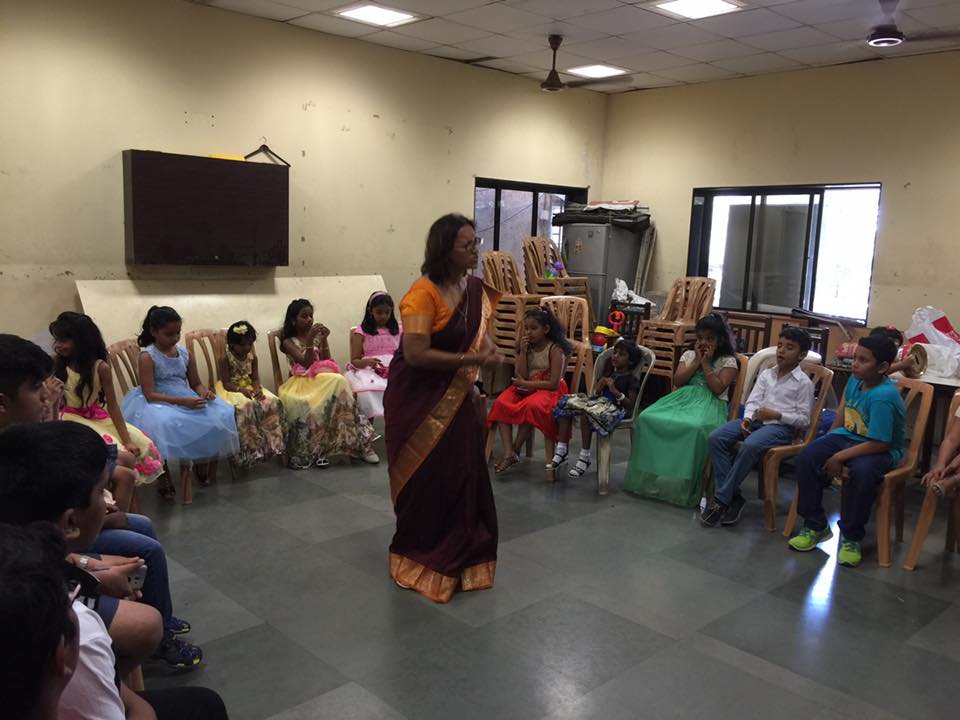 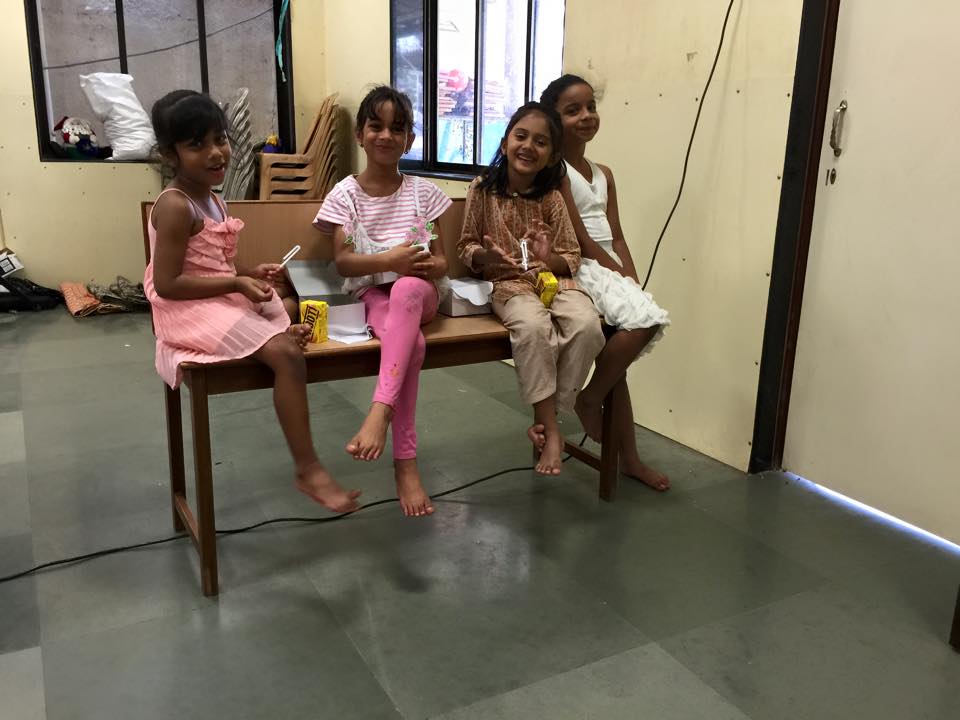 Sunday School has always been an important arm of St.Stephen’s Church. We always had dedicated teachers. The Sunday School came to be well organised by Mrs.Wynne, fully supported by Rev.R.N.Wynne, who served as the priest from 1962-67. During those days, Sunday School classes were held on the steps of the porch, which was later included in the extended part of the church.

Presently, the Sunday School children and teachers join for the first part of Sunday worship service at 9 a.m. before proceeding for their classes. 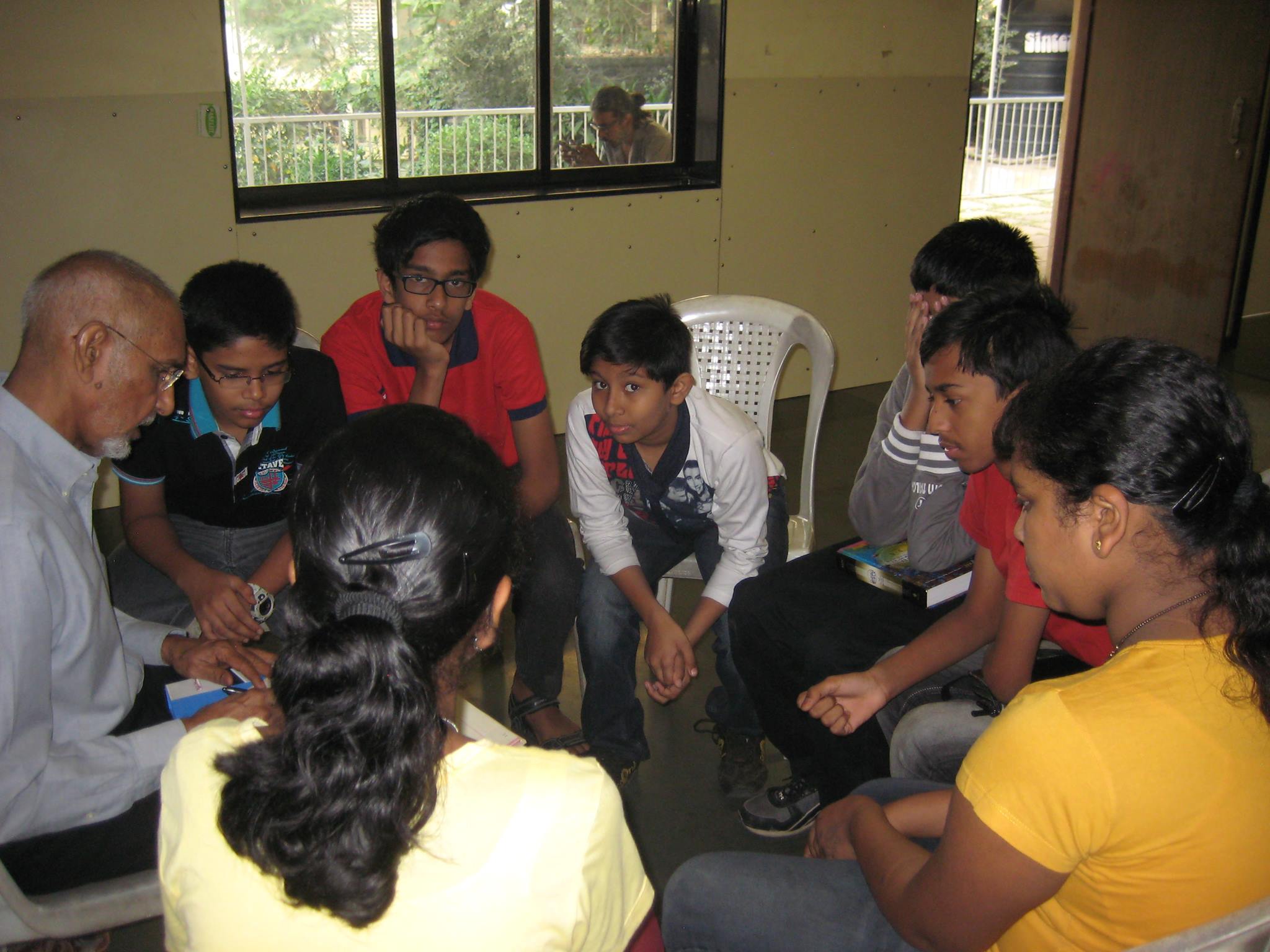 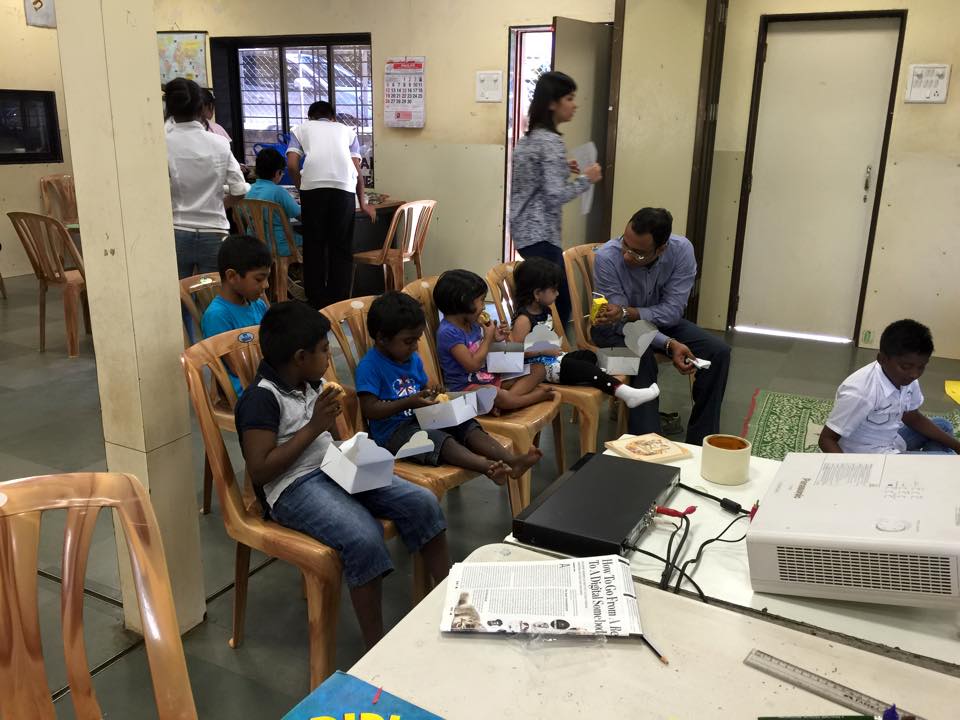 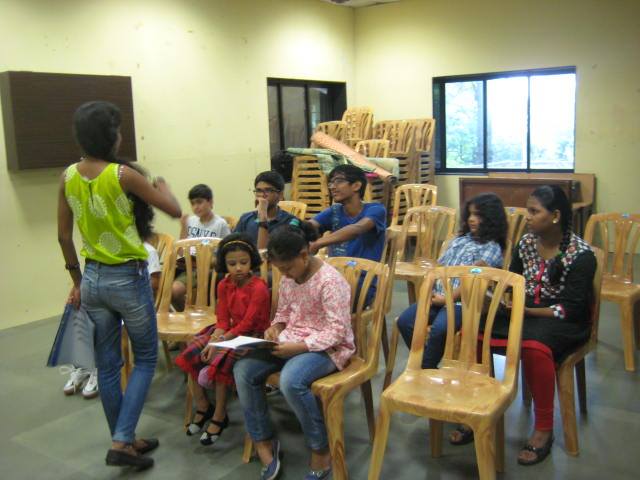 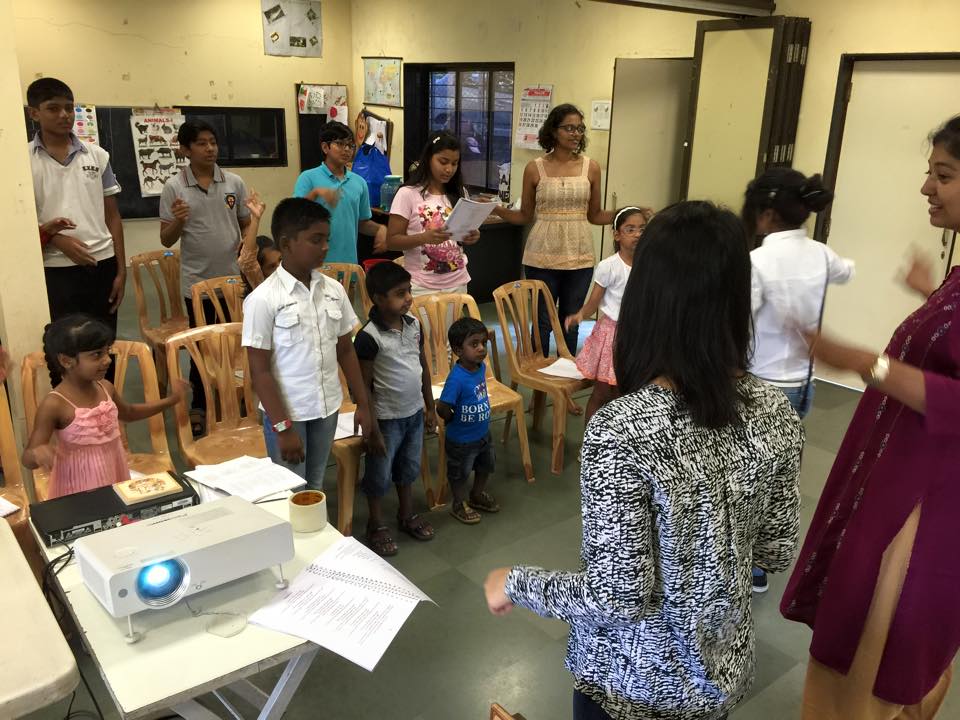